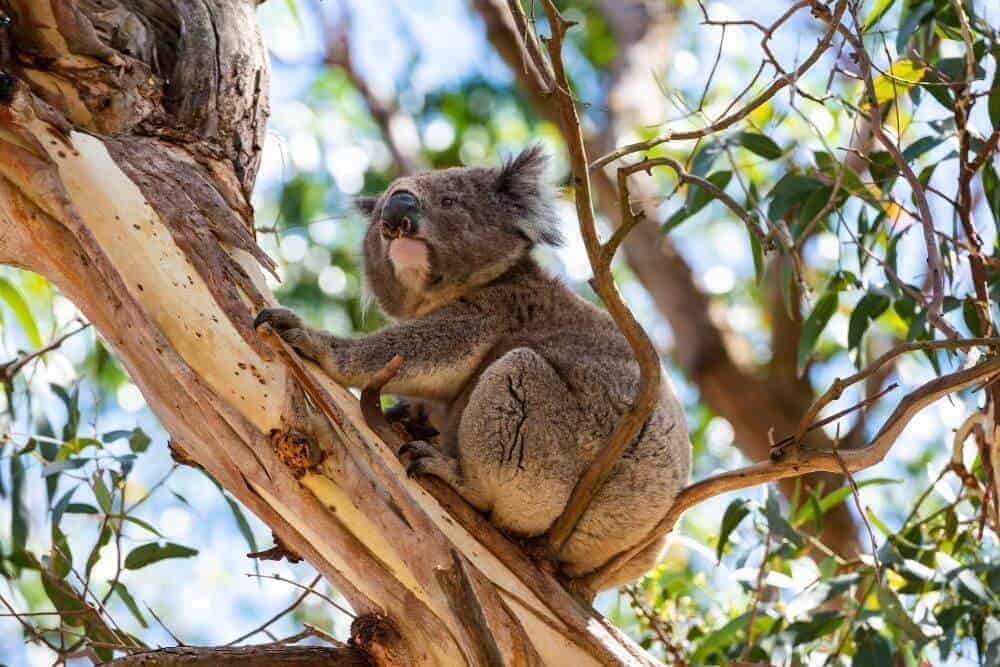 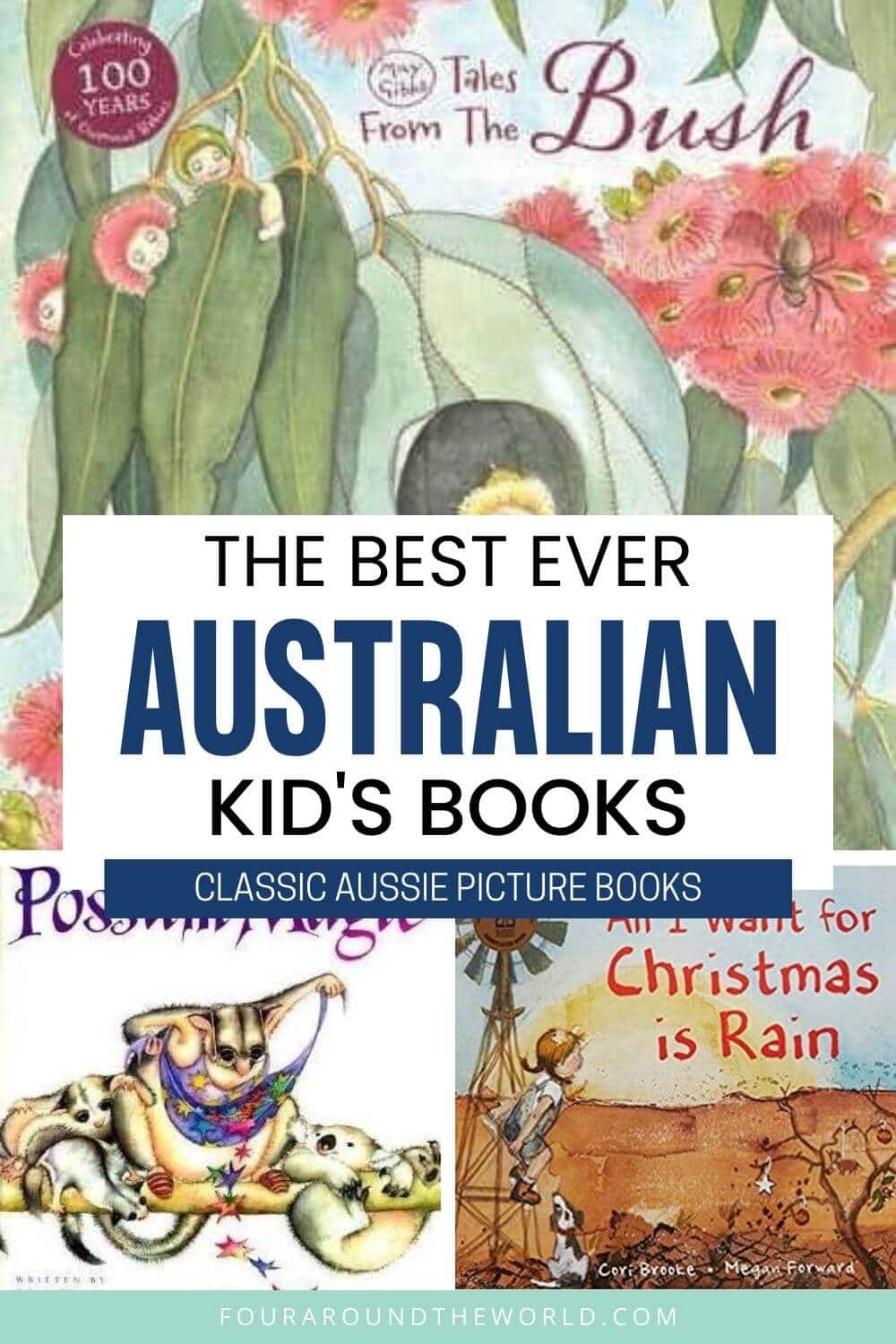 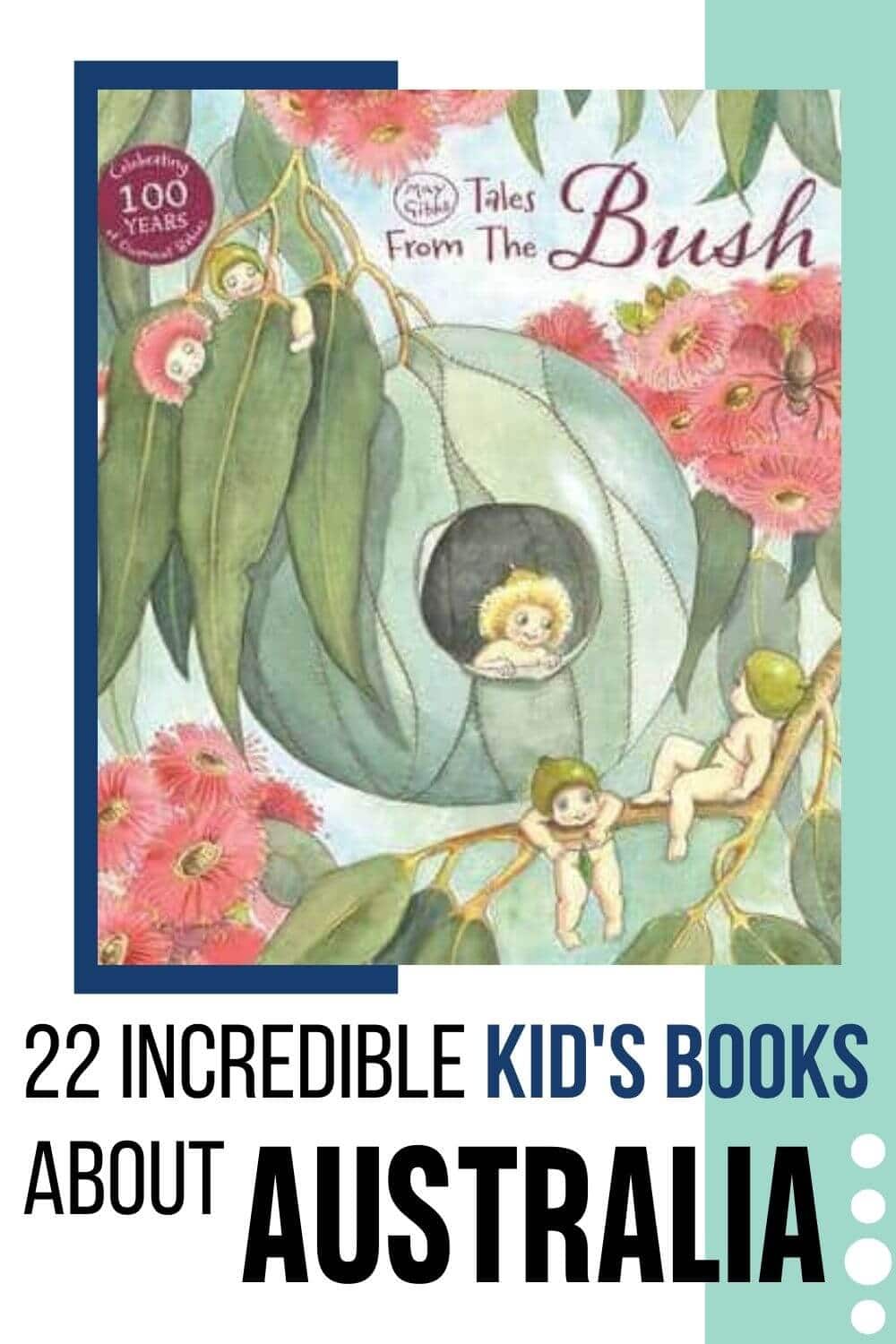 Australia is still quite a young country in the big scheme of things, and so part of passing on the history of our culture and our land is through stories. Discover 22 of the best Australian children’s books about the Aussie bush to get your kids excited to see more of Australia.

Discover some of the best Australian children’s literature and classic Australian picture books with your children.

The Benefits Of Reading With Kids

Reading has many benefits for kids, including helping them to develop their language skills, improving their concentration and memory, and encouraging imagination.

Reading books that inspire curiosity about the world can also help motivate your child to read more.

Picture books are one of the easiest ways to teach young children about the world or about issues that may impact the people and places around them.

Some of these books explore hardships and natural disasters that Australian people have experienced, just as people in other parts of the world have experienced similar.

Australian Kid’s Books About The Bush

There is no better way to inspire wanderlust in children than through stories and picture books. These Australian children’s books are sure to excite curious minds.

With native animals who will soon become your child’s new favourite book character to adventures that only the imagination can create.

These classic Australian kids books will have your children excited to visit Australia or simply see more of this beautiful country together if you are an Australian looking to share your childhood favourites with your own child.

Here are 22 children’s books about the Australian Bush that are a must-read, not just for a bit of magic, but for education, too.

Tiddalick: The Frog Who Caused A Flood by Robert Roennfeldt

You might remember reading this one when you were a child, published in 1980, Tiddalick is a legend from Aboriginal Mythology about a rather thirsty frog.

Tiddalick woke up so thirsty one morning that he drank all the water from all of the billabongs, lakes and rivers leaving everything dry. There was no water left for the other animals and so they had to come up with a plan to make him laugh and spit the water out.

The Rainbow Serpent by Dick Roughsey

The story also represents the way water meanders across the landscape like a snake and captures the sun reflecting light and colours. The Rainbow Serpent is well known for representing fertility and abundance.

Tales from the Bush by May Gibbs

The adventures of Snugglepot and Cuddlepie are something children need to experience; it’s pure magic and as real as the Easter Bunny is to young children.

Somewhere in Australia by Marcello Pennacchio

Rhyming books are always a winner with kids; they’ll enjoy the book right to the end. Somewhere in Australia is a rhyming book based on the rhyme, “Over the meadow.”

Not only is it a rhyming book, but it’s also a counting book too, lead by little Joey and his Australian animal friends.

We may have recently had a lot of rain, but the drought is always a reality for many parts of Australia. This book by Jackie French provides an excellent opportunity to explain to children the effects that drought has on the land and farmers.

On the other end of the spectrum in our wild country, Fire is also a reality. Like Drought, Fire explains the ferocity of bushfires through the eyes of a beautiful Cockatoo.

This book deals with complex emotions, particularly after the recent fires in Australia, but it is an essential read given the Australian way of life.

Through the Smoke by Phil Cummings

Through the Smoke tells the story of a fire roaring through the Australian Bush from the perspective of three children. The fire is frightening, but the children’s imaginations tell the story of cruel beasts and brave knights.

All I Want For Christmas Is Rain by Cori Brooke

If you lived in Queensland back in 2011 you would likely remember the floods; perhaps your children hadn’t been born yet.

This book, inspired by the 2011 floods, tells the story of how floods can have such a significant impact on homes and livelihoods. Flood is a book that helps children understand the impact floods can have, without being too confronting.

It also reminds children that amongst chaos and disaster, there are heroes and helpers, too.

Did your parents read this to you when you were young? Published in 1983, this is still a favourite on the family bookshelf, particularly because Grandma Poss makes the bush magic and the little possum Hush, invisible!

Can you guess what VERY Australian food it is?

Here are a few more of our favourite classic Australian children’s books:

Any of these books would make great gift ideas for families planning to visit Australia with kids, as a fun way to introduce some of the Australian wildlife and landscape in a way that is entertaining for kids.

They are also essentials for every Aussie kid’s home reading collection!

Each of these children’s picture books about the Australian Bush are classics.

You will find that if you buy these books for your children, they’ll likely pass them down to their children because they will still be relevant in 30 years and beyond.

A great example is May Gibbs. Her books, particularly her stories about the Gumnut Babies, are still enjoyed by children today even though May Gibbs died in 1969.

Nothing beats the magic of the bush at storytime, nor a good, honest lesson about the realities of living in our beautiful yet often relentless country. Books also make wonderful travel gifts for kids!

Do you already have any favourite Australian childrens books?