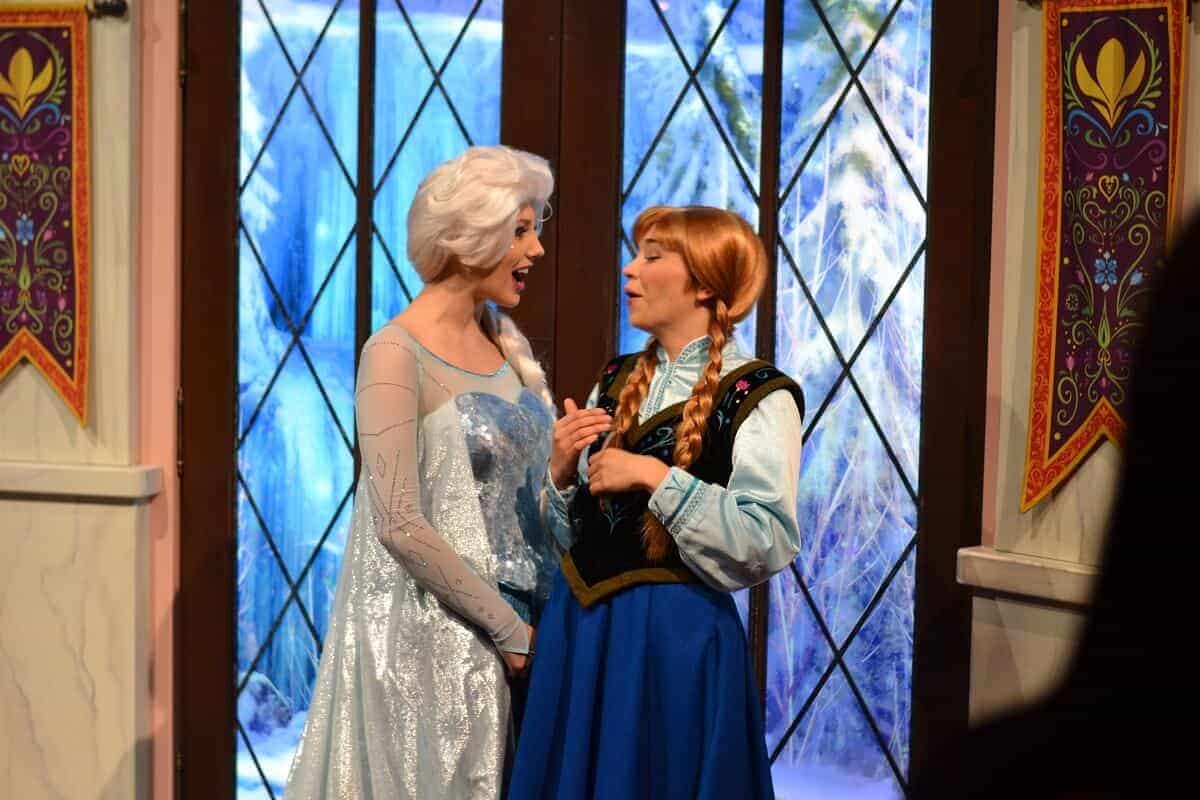 Save money at Disney World and Disneyland by avoiding the common Disney tourist traps. We share the best ways to cut your costs so you don’t end up splurging on the things you don’t need!

Disney Tourist Traps To Avoid (And Help You Save Money)

Walt Disney World and Disneyland are fun for people of all ages. There are so many things to look forward to once you book your tickets, like character dining experiences and the latest park rides.

Even if you’re being mindful of your spending, you can still get caught up in the tourist traps at the parks. Unnecessary spending opportunities are everywhere – even at the resorts!

While every Disney park and resort has unique things to offer, they tend to host the same tourist traps. Everything at Disney is expensive, but some things just aren’t worth it.

CHECK OUT OUR COMPLETE DISNEYLAND GUIDE FOR FIRST TIME VISITORS

You’ve already spent hundreds on your tickets, so why spend any more than you have to?

These are some of the most common tourist traps at Walt Disney World and Disney Land to watch out for during your trip.

The iconic Mickey and Minnie Mouse ears are sold on caps and headbands at every Disney park. Unfortunately, they’re ridiculously pricey – at Walt Disney World, Mickey Mouse caps cost between $14.99 and $24.99US, and Minnie headbands cost $29.99US.

This was one tourist gimmick that we splurged on. Yes, they are seriously cute and made for some really fun photos on the day. By day 2 the kids were sick of wearing them and one headband snapped soon after we arrived home. Goodbye money…

Instead of buying your Mickey ears at the park, grab some off of Amazon or Etsy and wear them there. You can even get a pack of 20 mouse ears for roughly $15, and you can customize your ears however you’d like to!

Some people trade Disney pins with cast members at the parks. These pins can be found at most of the parks and some resort gift shops. While they’re great collector’s items, most people simply shove them into a drawer and forget about them after the trip.

These Disney pins can range in price from $8 to $17, which adds up. Instead, try collecting autographs from characters. The autograph books are inexpensive, and you’ll only have to buy one!

FREE ALTERNATIVE: While you can’t trade them, there is a heap of collectable Disney park badges you can get FOR FREE! They have them for loads of different occasions, such as first visit (like the one I’m wearing above), birthday, honeymoon etc. Visit the info centre and see what badges you are eligible for.

Disney parks are huge, and you can easily spend an entire day at each one. One of the most expensive Disney tourist traps is paying extra for park hopper tickets.

Your kids will likely be exhausted after they’re done at the first park, even if they’re teenagers. After a few hours, your family may want nothing more than to cool off at the pool at your hotel.

Especially if you are visiting Disneyland with a toddler or baby, who will definitely be keen for an afternoon break!

To make the most out of your visit and to avoid feeling rushed, plan to go to one park in a single day, rather than jumping between two. The tickets are significantly cheaper in comparison to park hopper tickets.

If you’re looking for more excitement after you’ve gone to the park, head to the BoardWalk or Disney Springs at Walt Disney World or Downtown Disney at Disneyland!

Makeovers For Your Kids

Some parents bring their kids to the Bibbidy Bobbidy Boutique for a princess makeover. While your child can be made to feel like royalty, the experiences cost between $74.99 and $450 – all for hair, makeup, and clothing that will come off when it’s time for a shower.

Boys aren’t excluded from this rip-off – the Knight Package will have you paying $19.95 for some hair gel and an accessory.

Instead, grab a costume from Amazon or your local party store, and do their hair and makeup before you go to the park. Your kids will still get to join in on the fun without draining your savings!

We’ve already talked Mickey Mouse ears, but what about all the other seriously cute Disney merchandise you could splurge a small fortune on?

It may be hard to resist the souvenirs which are EVERYWHERE! But in most cases, they aren’t worth the high ticket price. Typically they are fun for a day or two, then lose their appeal when we get home.

But there’s also the fact that you can get discount merchandise outside of the parks for a fraction of the cost. Walking from your hotel to Disneyland in Anaheim will see you passing a gazillion stores with T-shirts, jackets, hats, toys, mugs and more. And best of all, they are pretty affordable too.

However, if there is a truly special collector’s item you have to have, that you know you will cherish well after your Disney park visit, sometimes the splurge is worth it.

Other Ways To Save Money At Disney Parks

Avoiding Disney tourist traps aren’t the only way to keep your costs down before your magical family adventure.

These tips for saving money at Disneyland and Disneyworld will help keep your costs down even more:

Disney has carefully woven their tourist traps into the park experience, but you don’t have to go for them. By planning carefully and buying things ahead of time, you can save hundreds on your visits to the Disney parks.

While the Disney parks still may not be the Happiest Places on Earth for your wallet, Disneyland and Walt Disney World don’t have to be as expensive as they look! Yet just as magical without splurging on all the things!

How To Get From Cairns To Daintree Rainforest

Things To Do In Kuranda Village | Cairns Day Trip

Things To Do On Green Island | Cairns Day Trip