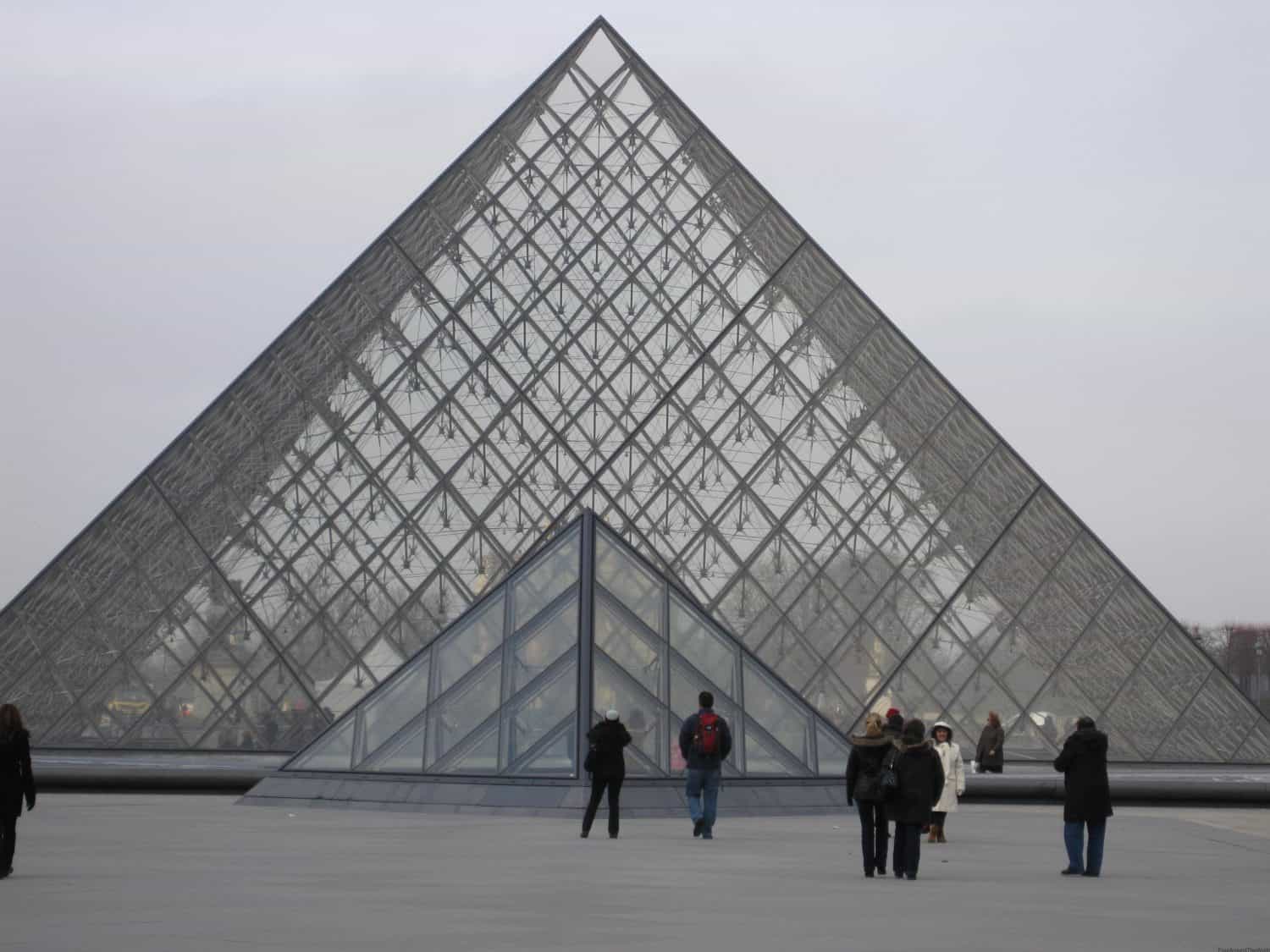 There are times when things go wrong while travelling, or something isn’t quite as you expected it to be. Travel can be very unpredictable and it is only natural that at times the experiences are bad rather than amazing. At times these worst travel experiences stand out even more than the good ones.

OUR 6 WORST TRAVEL EXPERIENCES (SO FAR)

We have been lucky overall, with very few negative experiences, however we haven’t avoided them completely. That would be almost impossible.

And while I’m tempted to say snowboarding in Zakopane was one of my worst experiences, it wasn’t really. I’m just lousy at it! No, there are many incidents that sit well above that as the worst travel experiences we have had so far.

On my first European holiday, I knew we would be spending a lot of time in the snow around Poland so I was happy to invest in a pair of rather cute, fashionable snow boots plus hiking boots. Neither were cheap but apparently they weren’t that great either.

Within about a week of being on holiday, and after walking up and down more stairs than I care to remember in all the towers and ancient buildings we visited, not to mention the more than 800 stairs inside the Wieliczka Salt Mine, suddenly my ankles and knees had swollen and were horribly painful.

It was especially painful to bend my knee so I ended up hobbling around in such a way to try and keep my right knee mostly straight, as it was the worst affected.

Down stairs was worse than up at least – so this walk up the stairs to Sacre Coeur in Paris was manageable until we had to go back down.

There was no way I was missing out on all the great sights, but it was by far one of my worst travel experiences and has only happened to me once since after excessive walking. Both times within a couple of days of air travel so I am wondering if it was related.

While on honeymoon in Fiji, we stayed in a lovely 5 star resort for a week. Since everything was inclusive with food and basic drinks, we had no reason to take our money out of the room with us when out and about the resort. Unfortunately this meant coming back to our room one day and realising we were at least a $50 note short… potentially more.

We complained to the hotel management who sent a person to ‘investigate’ by checking through the luggage around where our wallets had been – in case we ‘misplaced’ it. We didn’t!

The cleaner denied it. But they ended up debiting the cost of our cocktail tab from our check out bill as an apology anyway.

It was an unfortunate negative to a wonderful honeymoon, however we would stay at the resort again. Overall, we loved our time there, despite it being one of our worst travel experiences.

No Time For Brussels

We had less than 24 hours in Brussels as part of a coach tour holiday in Europe once. Unfortunately there were delays with the coach getting us to Brussels and as a result, our city tour was cancelled so our one night in Brussels meant we saw very little sadly.

This is definitely one of the biggest downfalls of guided tours vs independent travel. And below is one of the very few photos we got in the city. Even though we barely saw a thing, at least a few happy snaps made us feel a little better about it.

These things happen but it is frustrating when it’s part of a package you have paid for and something you expect to be happening. Not a lot that can be done though. We will just have to go back again one day and see the best of Brussels.

Getting Lost in the Louvre

This one will actually probably make you laugh but we were seriously starting to panic and it became one of our worst travel experiences. We enjoyed a couple of leisurely hours wandering around the Louvre – with my husband and his family. We saw a lot of the iconic artworks but short on time to see everything (since it would take days), so we attempted to find an exit and leave.

But we couldn’t find one.

We went from room to room and found no exit signs or possible ways out. It ended up like a maze. I’m not sure if this happens often in the Louvre or we were just having some major bad luck with the doors we choose in our attempt to escape.

I think it took us more than half an hour to get the hell out of there. As such, i’m not sure i would go back for fear of getting lost in the Louvre again…

(Are you laughing right now?)

Last year we took our daughter to Vietnam when she was about 16 months old. For the most part, the trip was great and we all had an amazing time. Except for one night…

On the first night of our 2 night Halong Bay cruise, our daughter came down with a horrible stomach upset. She had eaten pretty much everything served to her earlier that day. A 7 course lunch. An even bigger dinner. So many delicious dishes coming our way.

We aren’t sure if it was a stomach bug that caused it or just the amount of food and the mixture of new flavours she ate, mixed in with the cruising itself, but she sure did make a horrible mess of our cabin on the boat. We had pretty much run out of clean towels and it was the middle of the night so it was the worst sleep of our lives due to the mix of wet patches and extreme stress about our daughter’s well-being.

She work up bright and happy the next morning, ready to have more adventures so it thankfully only lasted a couple of hours. It was actually the first time she had ever been sick at all. Yep, we lasted more than 12 months illness free.

Chances are you’ve probably heard jokes about ‘Fiji Time’. We had but didn’t think much of it. Until again on our honeymoon. The day we arrived, we were very slowly introduced to Fiji Time.

We got off our plane and collected our baggage, headed to the transfers office to arrange our pre-arranged private transport and sat down to wait. And wait. And wait.

I think it was about 90 minutes of waiting and a couple of calls from the transfers office on our behalf before our driver casually walked in. Not a great start to our relaxing resort stay, but lucky we were still on our 2nd day of newlyweds high.

Like I said though, we’ve been fairly lucky. There were attempted scams but we were clued on. The occasional

What are your worst travel experiences?

12 Of The Best Beaches In Tasmania, Australia